Today Activision have announced that they will be launching their new Content Collection #1 for Call of Duty: Modern Warfare 3 on March 20th for the Xbox 360 via Xbox Live. The new content collection will include four brand-new multiplayer maps : Liberation, Piazza, Overwatch and Black Box. Together with new Special Ops missions Black Ice and Negotiator, and marks the first time a Special Ops has been made available by Activision for gamers to download. 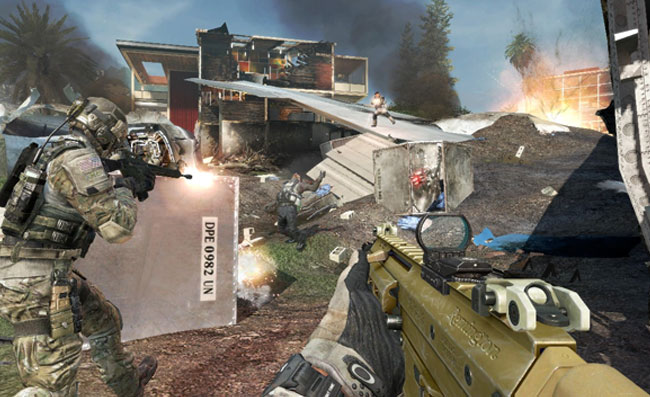 In addition Call of Duty Elite Premium Members using Xbox LIVE can look forward to the arrival of the 4-6 Elite Content Drops. That will feature the new Black Box, Negotiator and Black Ice packs which will be available to download on March 13th, with them arriving on the PlayStation 3 at a later date. Activision explains a little detail about what you can expect from the new packs:

“In “Black Box,” players will battle beside a downed Air Force One amidst multi-level homes overlooking the luxurious Southern California neighborhood. Infiltrating a diamond mine aboard a snowmobile in the Special Ops mission “Black Ice,” your primary objective is to plant high-grade explosives in order to shut the mine down forever. In “Negotiator,” you head to India for high-stakes hostage extraction in which you’ll breach-and-clear rooms and navigate surface streets to ensure the safety of your VIPs.”