If you are a big fan of the phenomenon that is Call Of Duty together with its sequels and DLC packs you might be please to know that the hugely popular game now has its own 2 day fan event called Call of Duty XP.

The first Call of Duty XP fan event will be in Los Angeles during the first half of September this year. The event will cost $150 to attend and will feature a $1 million Call of Duty tournament hosted by  Xbox 360, the lead sponsor, in partnership with Activision. So if you think your skills are up to it an investment of just $150 might be well worth it. 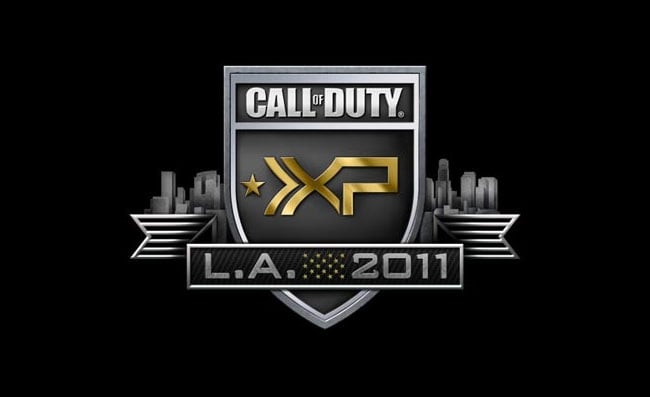 The Call of Duty XP event will also include life-sized versions of a classic Call of Duty map available for paintball play as well as a recreation of the Modern Warfare 2‘s “The Pit” training level plus a chance to play Modern Warfare 3 two months early.