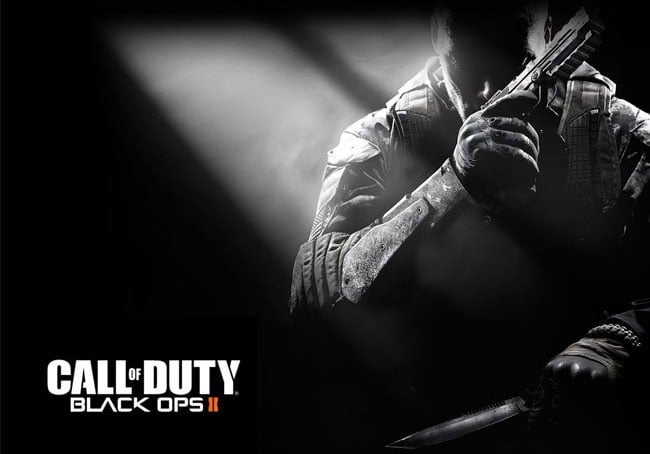 The latest game in the series Call of Duty Black Ops 2, will include a single-player campaign that a will feature two connected storylines for gamers to play, one set in the 1970s-80s and the other in 2025. Making the new game the first in the COD series to feature advanced futuristic weapon technology.

As well as story lines driven by player choice rather than just straight though campaign, that will affect both the current mission and the overall course of the story. Call of Duty Black Ops 2 will be arriving on November 13th 2012 for PC, Xbox 360 and Wii U.