Recently, we saw the trailer of Call of Duty: Advanced Warfare starring Kevin Spacey, giving us a glimpse of what the game will offer to gamers across the globe.

For those of you who are wondering about the platform it will hit, well, according to an Amazon UK listing, Call of Duty: Advanced Warfare will hit PlayStation 4, Xbox One, PlayStation3, Xbox 360 and PC — there’s no listing for Wii U version. 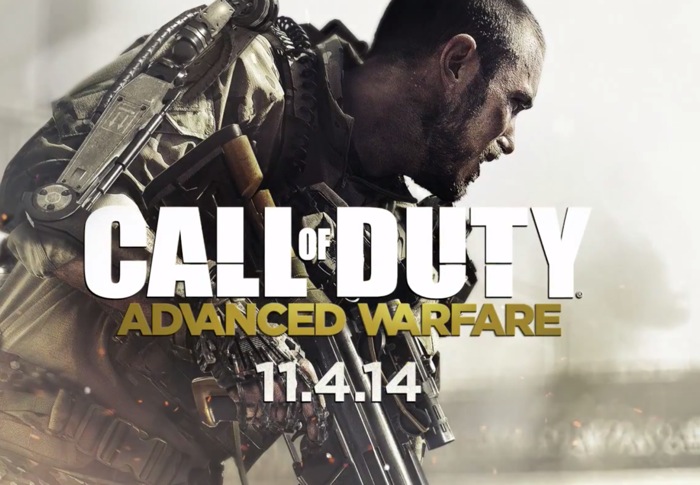 So, it seems the game will be available almost all gaming platforms out in the wild — except a few. As for the launch date, the Call of Duty: Advanced Warface will hit retail on November 4th, 2014, giving users a glimpse of the battlegrounds from the future, advanced weapons, amazing graphics, and new tactics to combat.

Although the news is not confirmed by Activision, the games for the above mentioned platforms are up for pre-orders on Amazon UK. The trailer was also leaked ahead of its official launch, leading up to the official trailer going life on the company’s YouTube channel.