Call of Duty fans Looking forward to the release of the new and latest game in the series, coming in the form of Call of Duty: Advanced Warfare. Are sure to be pleased to see a new three-minute trailer that has been released this week by the games developers and stars actor Kevin Spacey as an actual in-game character.

Call of Duty: Advanced Warfare will be launching on November 4th 2014 and provides gamers with battlegrounds of the future, where both technology and tactics have evolved to usher in a new era of combat. Check out the trailer after the jump to see what you can expect in the way of gadgets and weapons. 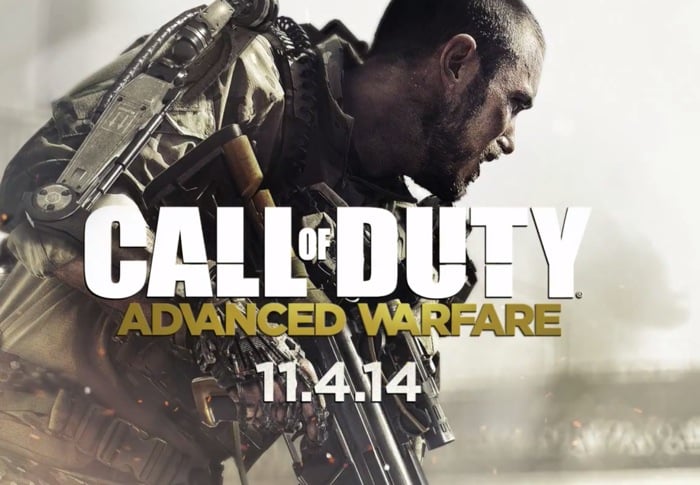 As you can see from the video below the weapons and gadgets you will get to using the new Call of Duty: Advanced Warfare game are definitely much more futuristic than in previous titles.

Amongst the weapons and gadgets available are jumping boots and grab gloves that allow you to scale walls with ease, as well as deployable cover and heavy armour suits. There are also available a variety of quadcopters with different attachments equipped to carry out specific tasks.