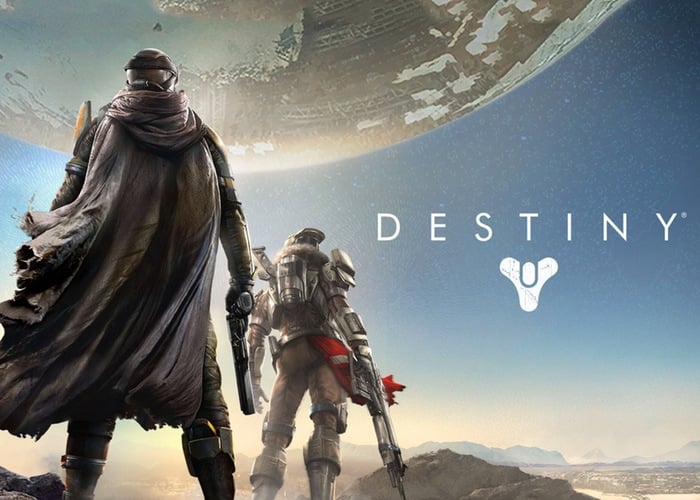 Gamers looking forward to the immanent release of the new and highly anticipated Bungie Destiny game which is set to launch early next month on September 9th, 2014.

Are sure to enjoy this new Destiny launch gameplay trailer that has been released by Bungie showing a further glimpse of what you can expect to enjoy from the game when it arrives on PlayStation 4, Xbox One, PlayStation 3 and Xbox 360 consoles.

The Bungie Destiny game is currently available to pre-order and offers early access to Vanguard weapons, gear, and a player emblem for those early adopters that make a purchase before its official release.

Embark on an epic action adventure with rich cinematic storytelling where you unravel the mysteries of our universe and reclaim what we lost at the fall of our Golden Age. Venus was once the site of a great discovery – a paradise. Now, it is a monument to all that we have lost. Defeat our enemies. Explore the ancient ruins of our solar system. Become Legend.“

For more information on the new Bungie Destiny game and to pre-order jump over to the official website for details.