The original creators of Halo are now working on the new Bungie Destiny game that the development team hopes will eclipse the success of Halo and provide gamers with a Star Wars style cultural impact. 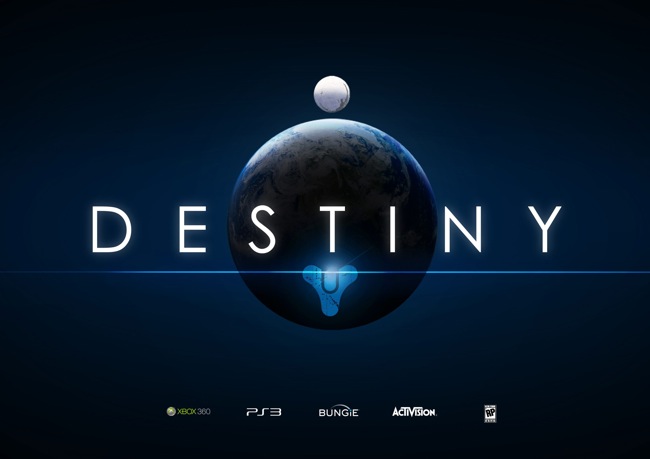 “We like to tell big stories and we want people to put the Destiny universe on the same shelf they put Lord of the Rings, Harry Potter or Star Wars,” – “We were extremely proud of what we achieved with Halo… I’m pretty convinced we are going to do it again with Destiny in a way that maybe even Halo never achieved before.” “You can build your avatar for weeks, months or years while enjoying storytelling and then move into multiplayer in that same build.”

Last week the Bungie Destiny team released a new gameplay trailer for their new game which is currently under development, providing gamers with a glimpse at what can be expected from the new Bungie Destiny title when it officially launched next year.