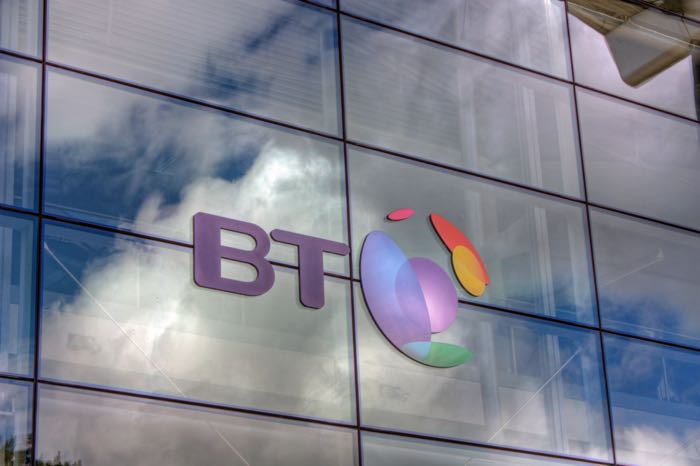 British Telecom has launched its new mobile network in the UK, BT Mobile and the company is offering 4G to customers in the UK.

BT Mobile is offering a range of SIM only 4G plans in the UK and the company is also selling four handsets, which include the Samsung Galaxy S5 and Galaxy S4 Mini.

BT Mobile is offering SIM only plans which start at £5 per month for this you get 500MB of data, 200 minutes of calls and unlimited SMS.

John Petter, chief executive of BT Consumer, said: “Offering BT customers the UK’s best value 4G data deal is a great way to start our journey towards re-establishing ourselves as a major player in consumer mobile.

“These great value deals are a thank you from us to loyal BT Broadband homes. We are offering customers a new type of great value mobile deal that offers more than just data, minutes and texts.

Whilst the company is offering just four handsets at the moment, we can expect them to offer a wide range of devices in the future as BT are in the processing of buying EE in a £12.5 billion deal.

You can find out more details about BT mobile over at the company’s website at the link below.