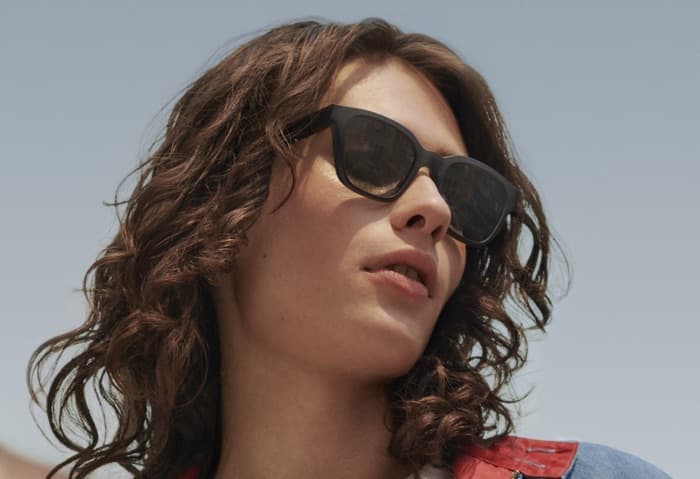 Bose has announced its latest product called Bose Frames, a pair of AR sunglasses that use sound and come with some built in speakers.

Bose describes the frames as an ‘Audio AR Wearable’ and the comes with the Bose audio augmented reality platform built in.

Bose Frames are Bose AR compatible — the first commercial product embedded with the Bose audio augmented reality platform. Unlike other augmented reality glasses and platforms, Bose AR doesn’t change what you see, or use a lens or phone camera to superimpose objects in your sightline. Instead, it knows where you are and what you’re facing using a 9-axis head motion sensor and the GPS from your iOS or Android device — and automatically adds a layer of audio, connecting that place and time to endless possibilities for travel, learning, entertainment, gaming, and more. It’s all accessible through the ease of listening — clear-eyed, heads-up, hands-free. And with Bose AR experiences in development, it’s coming soon to Bose Frames. 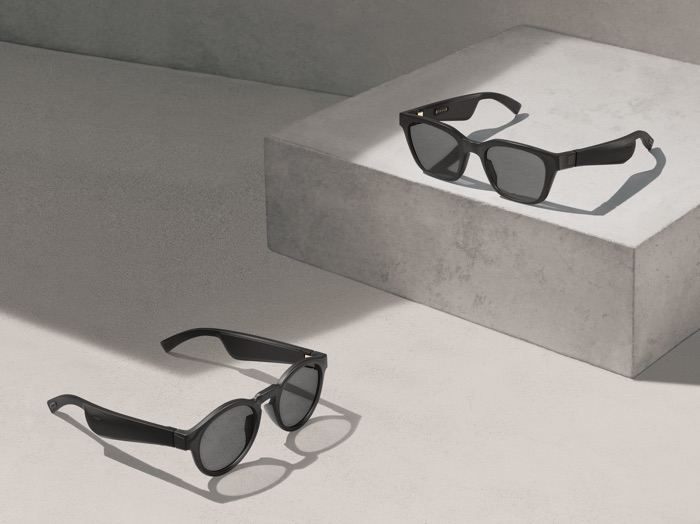 This is a new approach to smart glasses using sound instead of sight and these new Bose Frames are now available to pre-order for $199, they will launch in January of next year. You can find out more details about these new AR Sunglasses over at Bose at the link below.