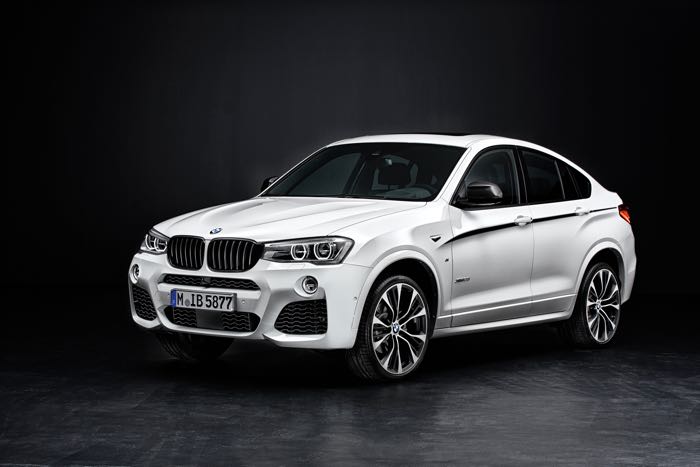 BMW has unveiled a high performance version of their X4 at this years Detroit Motor Show, the BMW X4 M40i.

This gives the new X4 M40i a 0 to 60 miles per hour time of just 4.7 seconds and a top speed of 150 miles per hour. It also comes with uprated sports suspension and a range of exterior enhancements and 20 inch light alloys.