We first reported on the new BlueStacks App Player alpha application back in April this year and since then its developers have been hard at work refining the application and have now released a pre-alpha version.

The latest release enables your PCs and Windows-based tablets to run Android apps and using the Cloud Connect, enables you to share software between the platforms. Watch the video after the jump to see the BlueStacks App Player alpha in action. 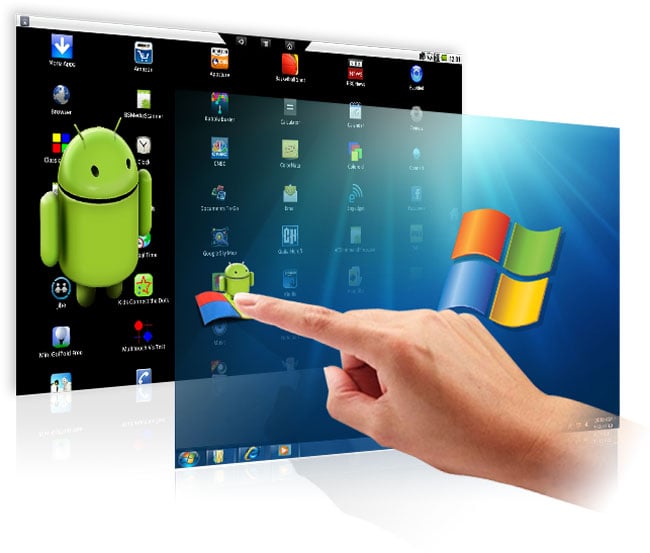 The App Player alpha release is now available to download for free and comes equipped with 10 apps preloaded and will support up to another 26 of your choosing.

BlueStacks also says they are developing a OS X version for Mac as well as in discussion with manufactures such as ViewSonic to try and get their new application preinstalled on Windows devices.