A new software is currently under development called BlueStacks which has been designed to allow users to run Android applications on a Windows PC desktop, laptop or tablet.

BlueStack uses virtualisation to allow you to run Android apps alongside Windows apps and with the market now beginning to fill with Windows tablets this software may become a more useful for tablet owners than desktop users. As BlueStacks is has also been designed to use your Windows drivers allowing you to print from within the running Android apps without a problem. 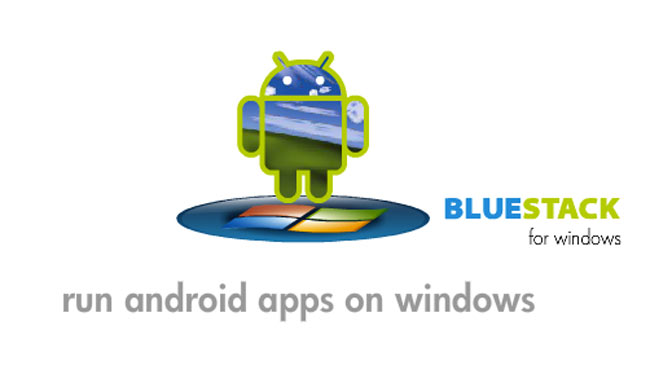 Due to Google’s restrictions on wat devices may access their Android app market you won’t be able to purchase app within BlueStacks. But instead will need to use Amazons new AppStore that wil allow you to purchase Android applications without any problems at all, giving you the best of both worlds.