If you are the proud owner of an iPad you might be interested to know that a new application called Alien Dalvik  is under development, that will allow you to run Android applications directly from your Apple iPad. 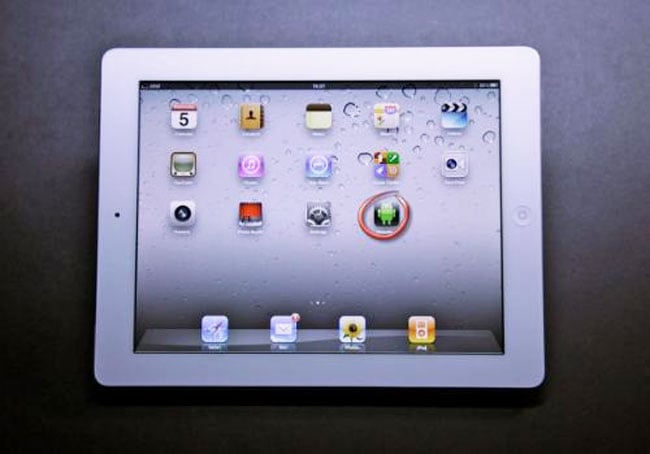 “From a user perspective, Alien Dalvik 2.0 is completely transparent and installed without user disruption. Users simply enjoy the same rich Android ecosystem they have become accustomed to via mobile on other key screens, such as playing Angry Birds on HDTV. This all while gaining faster access to a wider range of apps, thus encouraging a higher frequency of downloads and increased ARPU”