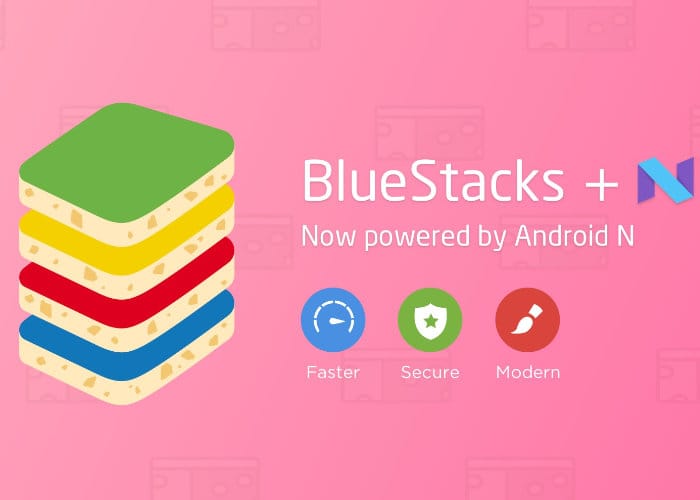 This month BlueStacks the creator of the excellent software that allows you to run Android applications on either your Mac or Windows computers has released a new beta version based on Google’s Android 7.x Nougat mobile operating system. The latest version now provides support for newer games and applications which were not supported or capable of running on earlier versions of the BlueStacks software.

The BlueStacks Android Nougat beta software is now available to download directly from the official website and provides improved enhancements such as faster performance, higher frame rates during gameplay and reduced processing.

To be able to get the most from your BlueStacks software its developers recommend using a computer equipped with at least 4GB of RAM and an Intel or AMD processor with virtualisation support. Although the company is currently in the process of supporting all PCs and will roll-out this support when the software leaves its beta development stage in the next few months.

BlueStacks offers its Android-based software as both a free and premium package, allowing those interested to download the software without charge and check out its capabilities. After which you can subscribe to the premium option if you would like to disable advertisements and receive priority support. For more details and full specifications of the latest BlueStacks Android Nougat beta software, jump over to the official website by following the link below. BlueStacks also recommend that you backup your existing data if you are upgrading from a previous version of BlueStacks as you might lose settings, applications or data during the upgrade process.