Following on from the range of Quattro handsets introduced by BLU Products earlier this month. The company has now taken the wraps of its new unlocked Studio 5.3 II and Tank 4.5 smartphones.

The new Studio 5.3 II and Tank 4.5 smartphones are powered by a 1GHz dual-core Cortex A9 processor, supported by a PowerVT SGX Series 5 GPU. 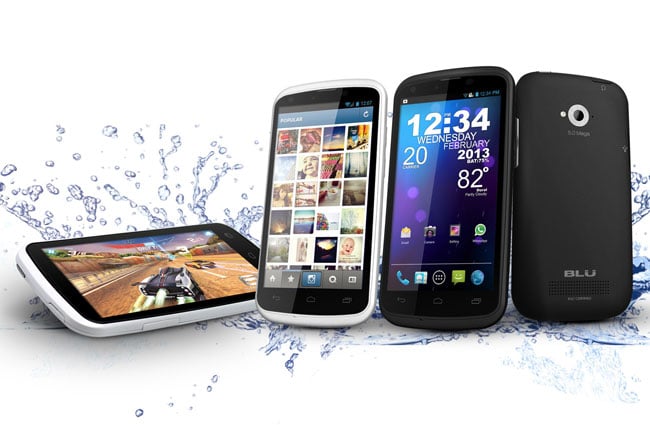 The BLU Tank 4.5 is fitted with a 4.5 inch qHD (540 x 960) display with 245 ppi pixel density screen, 4GB Internal Memory expandable to 32MB with a microSD Card, as well as a 5.0 megapixel autofocus camera, with LED flash, and front facing camera.

“BLU Products maintains our determination and promise to continue developing worthwhile smartphone devices available unlocked, and contract-free to consumers in the US, at affordable pricing,” said Samuel Ohev-Zion, CEO of BLU Products. “We have achieved that in releasing two remarkable new devices, both at sub $200 retail pricing, with the latest technology, high-end performance and incredible build quality our customers can be proud of.”

The BLU Products Studio 5.3 II and Tank 4.5 smartphones will be available without a contract for $199.