To complement the roll out of a the new WoW 5.4 patch Blizzard has also released a 4 minute trailer to whet your appetite from the change that come with the new patch. Watch the video after the jump to see it in action. 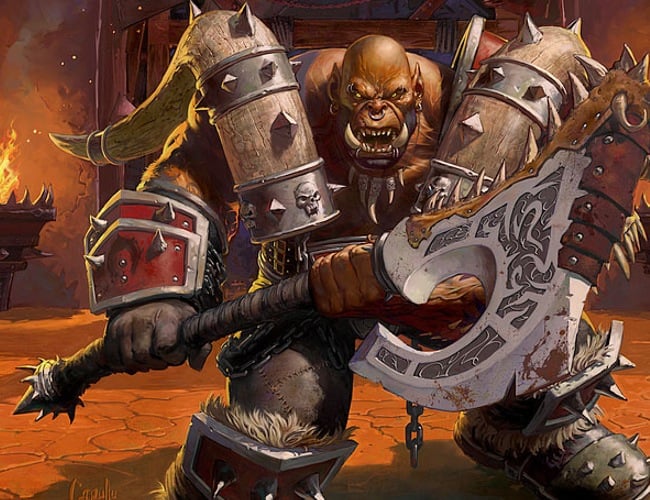 One of the new features within the patch is the Flexible Raid Difficulty which has been created for pre-made groups of 10 to 25 players or any number in between. Where the difficulty will adjust automatically based on the number of players present with encounters intended to provide a challenge roughly between Raid Finder and Normal difficulty.