George Hotz released his latest iPhone Jailbreak about a week ago, Blackra1n, now it looks like George is about to release an iPhone unlock for the 3.1.x firmware called Blacksn0w.

George was offered $10,000 to sell the Blacksn0w jailbreak, but he decided he would like everyone to have it for free, you cant fault him on that. 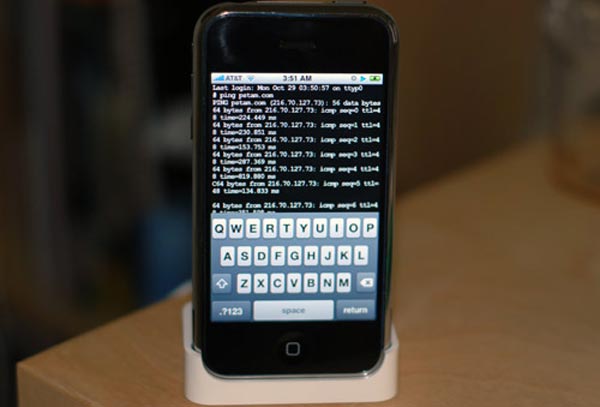 Blacksn0w will be released as a free download on November the 4th, and it will unlock your iPhone running the latest firmware so you can use it with any carrier, check out the video of it in action below.

Head on over to George Hotz’s website for more details.