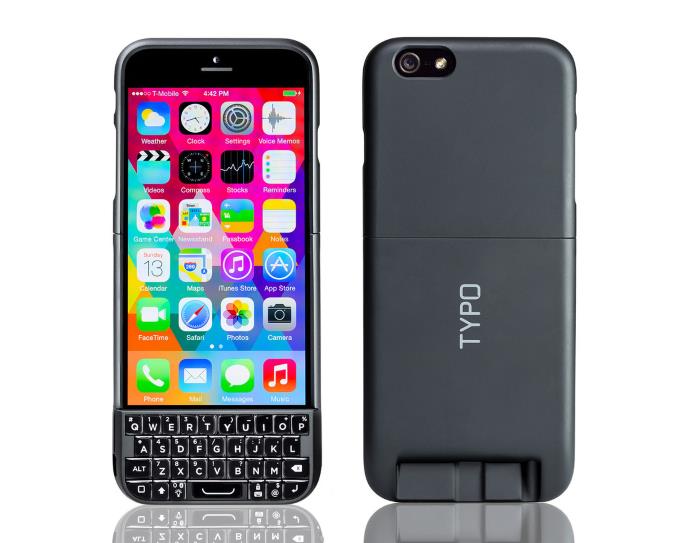 We recently heard that Typo had been ordered to pay BlackBerry $860,000 for their original Typo case, and now it looks like BlackBerry is going after the company again.

Typo changed the design of their original Typo case and launched their new Typo 2 case, and BlackBerry is now suing the company for their second case.

BlackBerry are saying that the new Typo 2 case still copies their design, you can see a statement from the lawsuit below.

It will be interesting to see whether the courts think the new Typo 2 case with its different design copies BlackBerry’s designs.