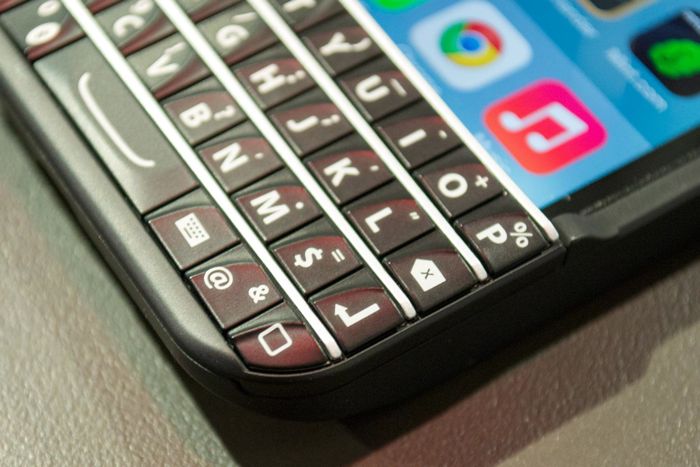 Back in March of last year sales of the original Typo case were halted in the U.S. after a lawsuit was filed against Ryan Seacrest’s company by BlackBerry.

The company subsequently went on to launch a new case, the Typo 2 which no longer looked like a Blackberry device.

Now a federal judge in the U.S. has ruled that Typo owes BlackBerry $860,000 for violating the original ruling that the case should not be sold. The judge has apparently decided that Typo continued to sell and market the device after the first court ruling.

This is not the end of the case between the two companies as they are continuing to fight it out over the issue.

Typo has said that the latest ruling will not affect sales of their Typo 2 case, the company also has a new case in the works for tablets.