BlackBerry announced their second QWERTY BlackBerry 10 smartphone at BlackBerry Live earlier this week, and now we have a video from the guys over at N4BB which give is a good look at the new BlackBerry Q5 and some if its features.

The BlackBerry Q5 features a 3.1 inch touchscreen display with a resolution of 720 x 720 pixels, plus a full QWERTY keyboard and it comes with the latest version of BlackBerry’s mobile OS BlackBerry 10.1. 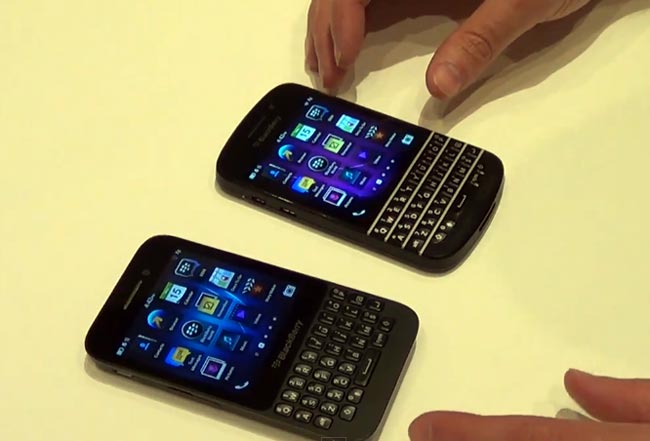 The BlackBerry Q5 is designed with emerging markets in mind, it will launch in Europe, the Middle East, Latin America and Asia, there are no details on pricing as yet.