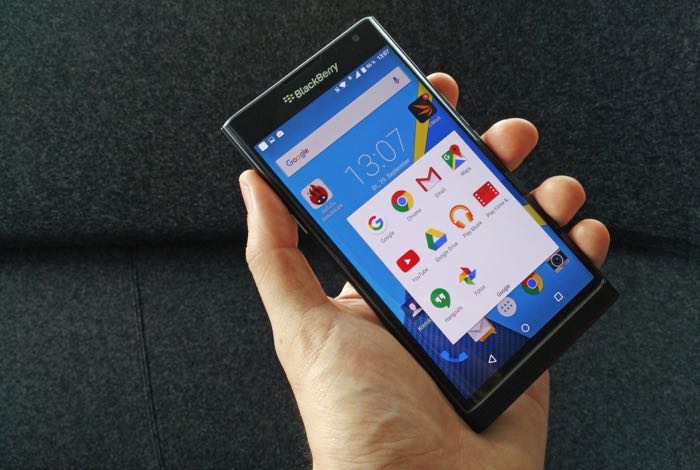 BlackBerry will launch its first Android smartphone, the BlackBerry Priv in India on the 28th of January 2016, the company has sent out invites to a press event on that date.

The handset is the company’s first Android device, there is at least one more Android smartphone on the way from BlackBerry this year, possibly two.

As a reminder the BlackBerry Priv is equipped with a 5.4 inch display that features a Quad HD resolution of 2560 x 1440 pixels and the device is powered by a hexa core Qualcomm Snapdragon 808 processor.

Other specifications on the Priv include 3GB of RAM, 32GB of storage and a microSD card slot for expansion, there is also a slide out QWERTY keyboard.

As yet there are no details on how much the Priv will retail for in India, pricing for the handset is expected to be announced at the press event on the 28th of January.