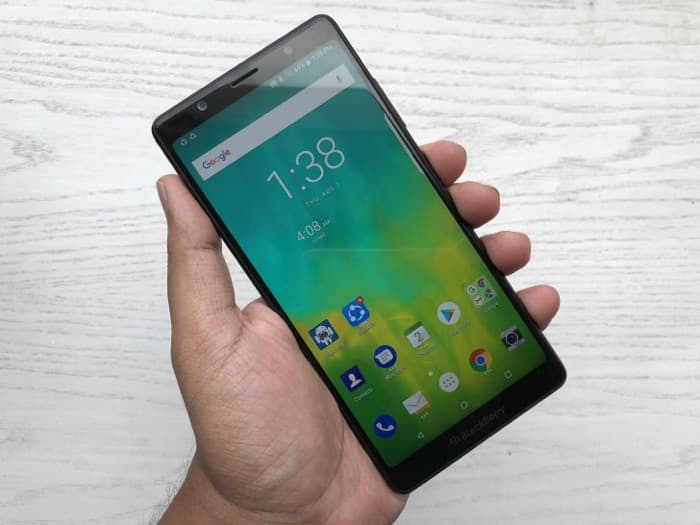 The BlackBerry Evolve was made official back in August and now the handset is launching next week, it will go on sale on the 10th of October.

The Evolve is launching in India on the 10th of October and it will cost INR 24,990 which is about $350 at the current exchange rate.

As a reminder the BlackBerry Evolve comes with a 5.99 inch display that has a Full HD+ resolution, the handset comes with a Qualcomm Snapdragon 450 processor and an Adreno 506 GPU.

Other specifications on the Evolve include 4GB of RAM and 64GB of included storage, the device also comes with front and rear cameras. On the front of the handset there is a 16 megapixel camera for Selfies. On the rear of the device there is a dual camera setup with two 13 megapixel cameras. The handset features a 4000 mah battery and it comes with Android 8.1 Oreo, the device will be sold exclusively through Amazon.