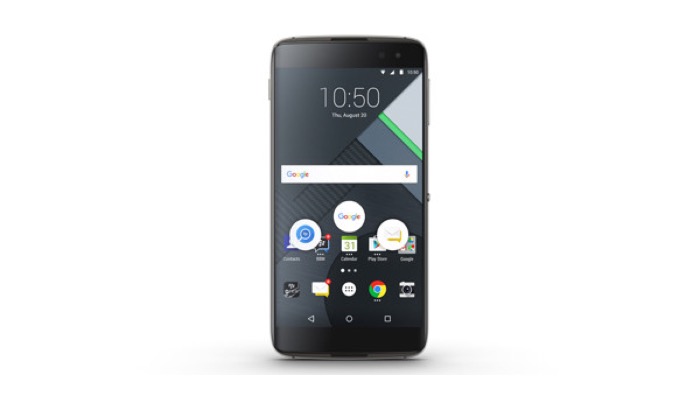 BlackBerry announced  last week that they would stop making their own hardware, we are expecting them to launch a new smartphone shortly, the BlackBerry DTEK60 which is made by another manufacturer.

We have already seen some leaked photos of the BlackBerry DTEK60 and now the handset has been listed on a retailers website for pre-order.

We recently heard that the handset would come with a 5.5 inch display with a resolution of 2560 x 1440 pixels and it will come with a Qualcomm Snapdragon 820 processor.

The device is also rumored to come with 4GB of RAM, 32GB of storage, an 8 megapixel front camera and a 21 megapixel rear camera.