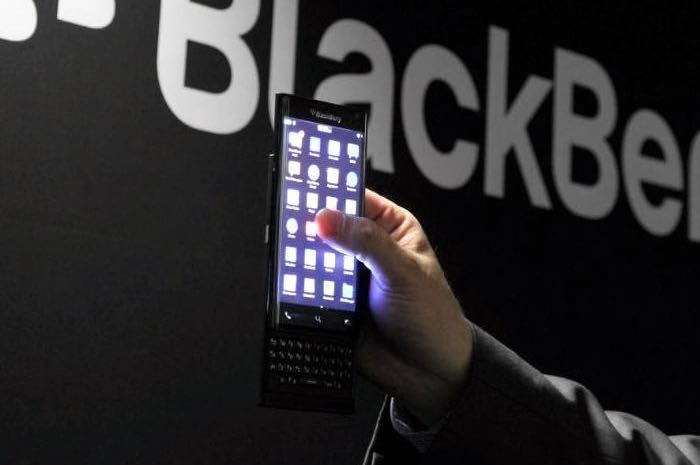 We have been hearing a number of rumors about a new BlackBerry Android Phone and now according to a recent report, we will see an Android powered BlackBerry before the end of the year.

There have been rumors that the BlackBerry Slider, which was teased earlier in the year may be the first BlackBerry Android phone.

BlackBerry has apparently teamed up with Foxconn, Compal Electonics and Wistron who will produce the device for the company.

While running on Android OS, the new BlackBerry smartphones will also integrate some software functions of BlackBerry OS and application services such as BES12, BBM and BlackBerry Blend, said the sources.

The BlackBerry Slider is rumored to come with a 5.4 inch display with a QHD resolution of 2560 x 1440 pixels and the device will feature a slide out QWERTY keyboard.

Other rumored specifications on the first BlackBerry Android Phone include a 1.8GHz Qualcomm Snapdragon 808 processor and 3GB of RAM, the device is also rumored to come with a 5 megapixel front facing camera and an 18 megapixel rear camera.

We are looking forward to finding out exactly what BlackBerry’s plans are for Android within their smartphone range, as soon as we get some more details, we will let you guys know.