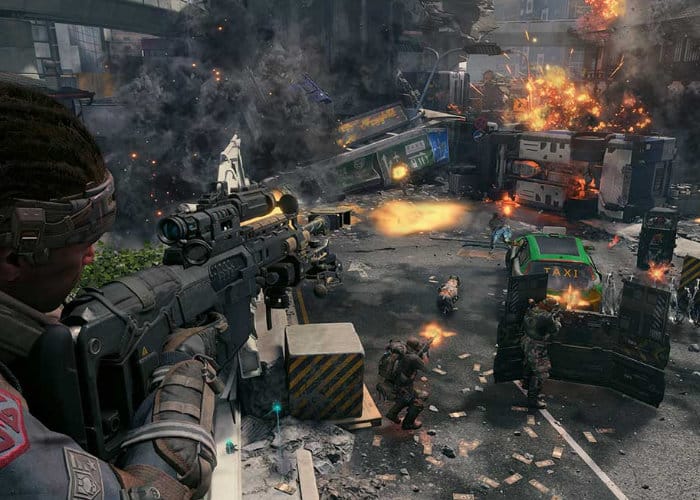 The new and highly anticipated Black Ops 4 Blackout Battle Royale mode is nearly upon us and will be officially launching October 12th, 2018 and will be available to play on PC, Xbox One and PlayStation 4. If you’re interested in learning more about Blackout and gleaning a few tips from its developers Treyarch, check out the video below for a quick introduction and a few pointers.

Unlike previous titles in the Call of Duty series, Black Ops 4 is the firstGame in the series to not feature a traditional single-player campaign. Instead Treyarch have added Multiplayer, Zombies and a the new battle royale mode, Blackout.

“Black Ops 4’s multiplayer features the return of Specialists, unique soldier characters with special abilities and traits. The game features a total of ten Specialists, six of which (Ruin, Prophet, Battery, Seraph, Nomad, Firebreak) are returning characters from Black Ops III, while the other four (Recon, Ajax, Torque, Crash) are new additions. It will also feature remakes of five fan-favorite maps, Jungle, Slums, Summit, Firing Range and Nuketown. Treyarch stated that the maps will be available to all players at launch except Nuketown which will arrive in November.”