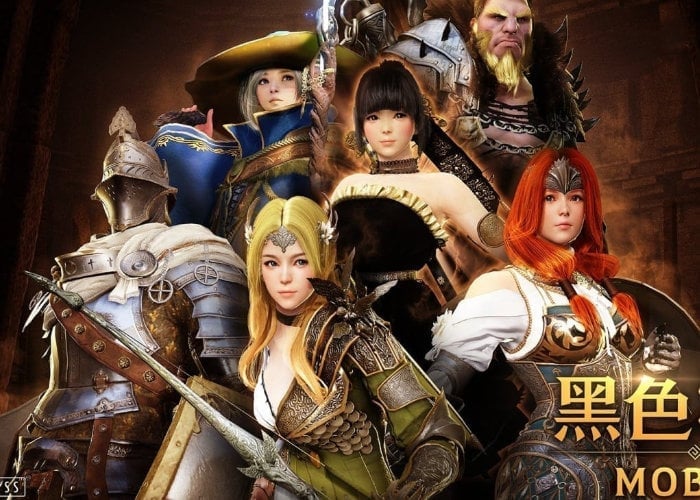 Android gamers patiently still waiting for the arrival of the new and highly anticipated Black Desert Mobile MMORPG for Android devices after a successful launch in both Taiwan and Japan. You will be pleased to know that preregistration is now open. Check out the E3 2019 gameplay trailer below to learn more about what you can expect from this MMORPG open world action adventure game designed for mobile devices yet still providing incredible graphics, intense action and skill-based combat.

“Adventurers can take down monsters and gargantuan bosses, fight for control of nodes with other guild members or engage in life skills that can be utilized to further improve their dominion. They can craft items, catch fish, tame and train wild horses, and immerse themselves in an entire world that is theirs for the taking. The game allows users to create unique characters with one of the most detailed character creation tools available.’

“The game is set in a medieval fantasy world, where players are caught in the middle of a conflict between two rival nations, the Republic of Calpheon and the Kingdom of Valencia. They have been in war over the Black Stones, a mysterious energy source which grants power to those who use them. The stones are a very valuable resource in the world and players will need to discover the secrets behind these Black Stones.”

To preregister your interest in the new Black Desert Mobile MMORPG Android game jump over to the official website via the link below. Black Desert Mobile will also be launching for iOS in the near future and is now available to pre-order via the Apple App store with a launch date of December 12th 2019 targetted. The game is free to play with in-app purchase available.