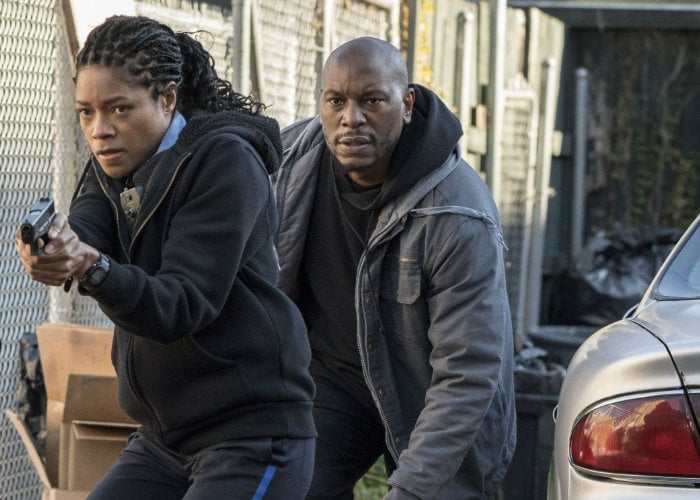 “Exposure follows a rookie Detroit African-American female cop who stumbles upon corrupt officers who are murdering a drug dealer, an incident captured by her body cam. They pursue her through the night in an attempt to destroy the footage, but to make matters worse, they’ve tipped off a criminal gang that she’s responsible for the dealer’s death.”

Black and Blue will be premiering in theatre screens worldwide on October 25th, 2019.

“Black and Blue is a fast-paced action thriller about a rookie cop (Naomie Harris) who inadvertently captures the murder of a young drug dealer on her body cam. After realizing that the murder was committed by corrupt cops, she teams up with the one person from her community who is willing to help her (Tyrese Gibson) as she tries to escape both the criminals out for revenge and the police who are desperate to destroy the incriminating footage.”