Mt. Gox has been in the news a lot recently, previously one of the largest Bitcoin exchanges, MT. Gox shut down after its customers Bitcoins were stolen.

Now the software which is used to drive Bitcoin transactions has been modified to make sure this sort of thing doesn’t happen again. 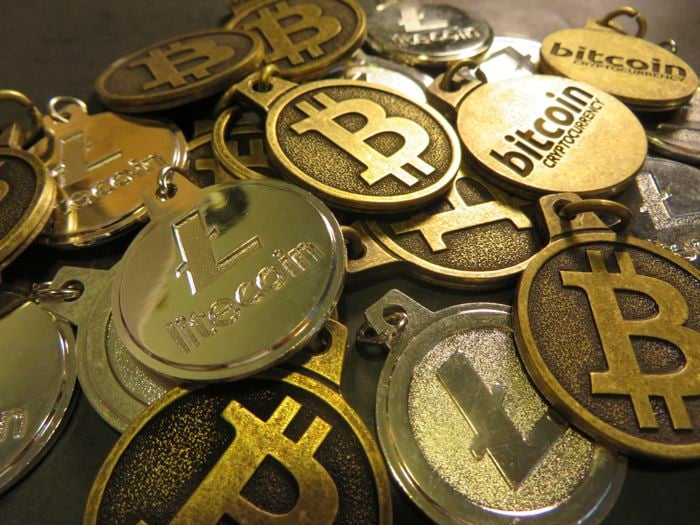 The new Bitcoin Core software has five significant changes to prevent future attacks on the currency, like the one that happened at Mt.Gox, you can see more details below.

“If you are running an older version, shut it down. Wait until it has completely shut down (which might take a few minutes for older versions), uninstall all earlier versions of Bitcoin, then run the installer (on Windows) or just copy over /Applications/Bitcoin-Qt (on Mac) or bitcoind/bitcoin-qt (on Linux). If you are upgrading from version 0.7.2 or earlier, the first time you run 0.9.0 your blockchain files will be re-indexed, which will take anywhere from 30 minutes to several hours, depending on the speed of your machine. On Windows, do not forget to uninstall all earlier versions of the Bitcoin client first, especially if you are switching to the 64-bit version.”