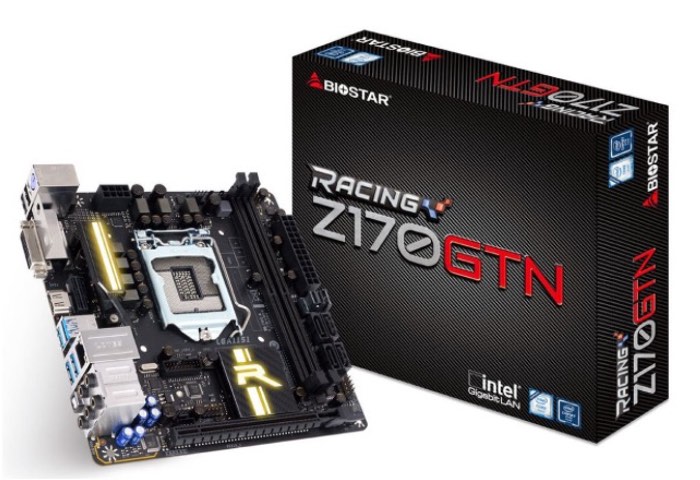 BIOSTAR has this week launched a new flagship Mini-ITX Motherboard which takes the form of the Z170GTN that provides all the power without any compromises due to the small form factor.

BIOSTAR explains that the new motherboard has been designed to provide gamers with unrestricted performance within a small compact machine, utilising 6th-generation Intel Core processors. 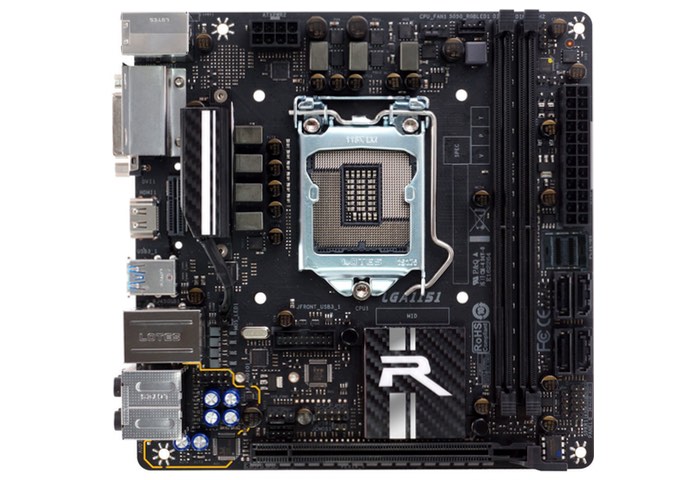 BIOSTAR RACING’s signature stylish feature that allows gamers to be able to show-off their personal style is back with the RACING Z170GTN with BIOSTAR’s exclusive VIVID LED DJ and 5050 LED FUN joining the B150GTN as the world’s first mini-ITX motherboard with full RGB LED control for both onboard lighting and external lights. Both of these features allows customizable lighting for gamers who want a color-themed rig making your system the flash with brilliance.

BIOSTAR equips the RACING Z170GTN with its high-quality BIOSTAR HI-FI audio solution for full aural immersion in your entertainment experience. High-powered and high-clarity brings excellent sound quality to your system and supports high-impedance headphones. Featuring BIOSTAR’s unique Hi-Fi Ground isolation technology, analog signals are isolated from the rest of the board for the purest audio digital reproduction.

With upgraders in mind, BIOSTAR has placed a legacy PS/2 port in the RACING Z170GTN to allow players who prefer legacy peripherals to still use their devices on this motherboard. Video display output via DVI and HDMI are present with four (4) USB3.0 ports for high-speed connection to modern devices. A vertical M.2 slot allows a Wi-Fi card to be installed for added flexibility of wireless network connection or added high-speed solid-state storage.