A new heat-absorbing robot is out to help cut down on energy expenses. The invention called the Hagent, which deceptively appears as a simple black cube with wheels, has the ability to find heat, absorb it, then release it in areas which are cold. 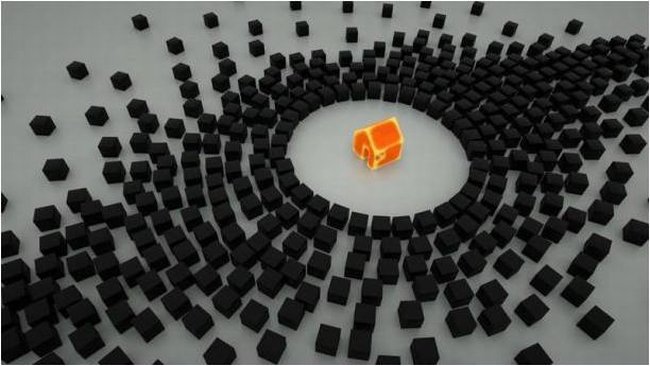 The robot, which was invented by Andreas Meinhardt and Daniel Abendroth, first searches for sources of heat via embedded heat sensors. For instance, it may detect that a fireplace is giving off large amounts of heat. Then, using what is known as phase change material (PCM)–essentially substances that are able to solidify or melt at particular temperatures—it stores some heat from the source as energy.

Because it is mobile, it can then transports that heat into areas where the warmth is needed. There is no word, however, on how exactly it transports this heat. In other words, does it have sensors for detecting cold areas? Or does it need to be given for it to go to a certain area?

To date, the Hagent is still a prototype, and it had recently won second prize at an international design contest.

However, if the inventors are able to make it into a smaller and more well-designed device in terms of aesthetics, perhaps, it could have the potential into being developed as an alternative to expensive heating solutions in countries where it gets unbearably cold.