It has been revealed this week that the BBC is currently in the process of developing a new music streaming service and companion applications that will provide users with a similar experience as provided by Spotify.

Exact details of the new BBC music streaming service are still being worked out at the moment, but it is hoped that when live the BBC Playlister app will be able to allow access to the BBC’s vast archive of music. 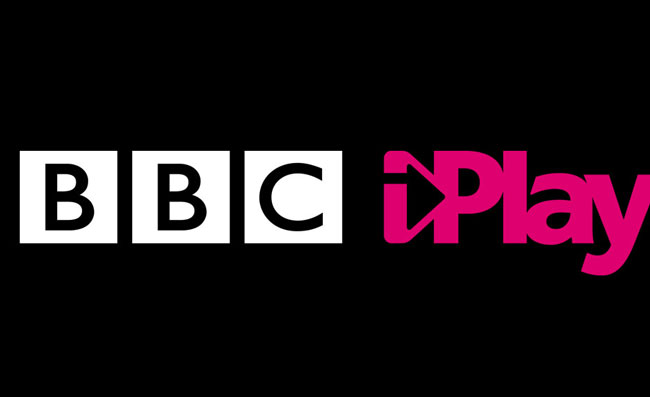 The BBC has is the past tried to launch similar services but has always encountered problems with music rights, however they have now been in talks with Spotify, Deezer and Apple iTunes to work around the music rights issues.

The new BBC music streaming service hopes to launch either later in 2012 or early in 2013, as more details come to light we will keep you updated.