The reason that this has not been available so far is that radio show downloads on the BBC iPlayer needed approval from the BBC Trust, the approval has now been granted. 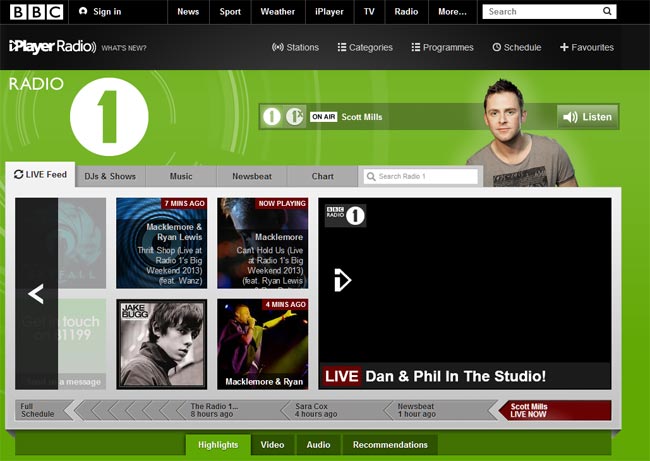 Currently, for BBC radio catch-up programmes other than podcasts, the audience can only listen to such content on iPlayer as audio streams for up to seven days after the original broadcast. The proposal approved by the Trust brings radio in line with TV by giving listeners seven days to download catch-up content, 30 days to store it before opening and, once opened, seven days to listen.

The Trust has carried out an assessment of the significance of the proposal and has also sought advice from Ofcom. The Trust’s assessment and Ofcom’s advice can be found below.

The BBC expects the extended downloads offer to be available in 2014.

As yet there are no details on  exactly when in 2014 radio downloads will be available on the BBC iPlayer, we will keep you updated on when the service will launch next year.