The BBC has announce that their new BBC iPlayer Radio app which launched back at the beginning of October has now passed the 1 million download milestone.

The new BBC iPlayer Radio iOS App provides users with access to a dedicated pages for all the BBC’s radio channels and shows, and  includes individual home pages for each radio station with catch-up features for each. 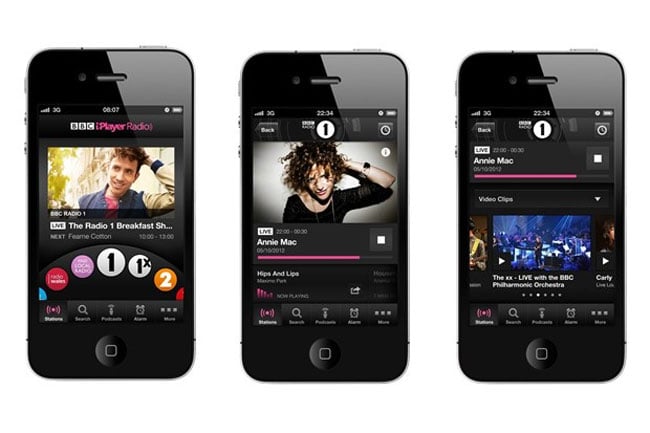 The BBC have also designed their Radio iPlay app to make radio a more social experience, enabling listeners to share the music they’re currently listening to with friends.

“The BBC says that it’s making the change because 90 per cent of traffic to its online radio services are people listening live, rather than playing programmes back. Listeners also form stronger bonds to particular stations than to specific programmes, and as such the Beeb believes it makes sense to create a dedicated home for its radio offering.”

The BBC has also announced that an Android version of the app will be arriving sometime in 2013, as more information becomes available we will keep you updated. The BBC iPlayer Radio iOS App supports playback over both 3G and Wi-Fi and is available to download from the iTunes App store for free. 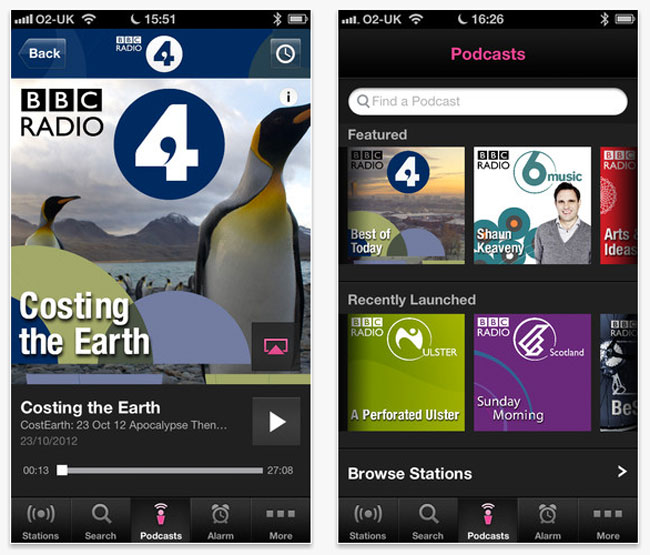