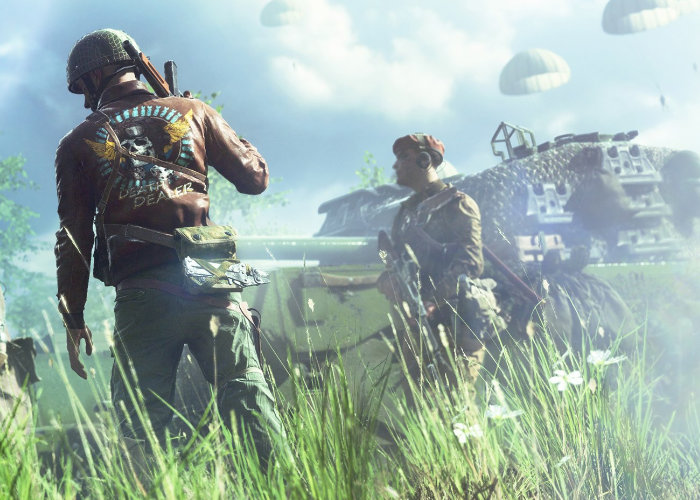 Battlefield 5 players expecting to enjoy the first new content for the first person shooter in the form of Chapter 1: Overture the first part of Battlefield’s new “Tides of War” live service system. Will be disappointed to learn that developers DICE have today tweeted that its launch has been delayed due to technical issues.

The good news is that the problems DICE is experiencing with the update don’t seem to be too complicated and will update players on the situation later today.

“In Battlefield V’s live service, Tides of War, new experiences, evolving gameplay, and an expanding world will be available for all players – every chapter brings a new battlefield. Free to download for all Battlefield V players, Chapter 1: Overture brings a new map, a fresh untold War Story, and rich rewards as you progress through different challenges.

The Last Tiger, a new single-player War Story, lets you join the German crew of a Tiger I tank, operating a near-indestructible vehicle in an unwinnable battle on the homeland’s borders. Chapter 1 also brings the Panzerstorm map to Battlefield V multiplayer. Clash with the steel beasts of World War 2 on the Belgian countryside’s rolling hills on this vehicle-based fighting ground. Also coming in Chapter 1: the Practice Range, vehicle customization, and new Chapter progression rewards.”

The team has discovered an issue with the #Battlefield Chapter 1: Overture update. Rather than create issues in the game, we’re holding the update for the time being. We don’t anticipate a long delay and we’ll be back with more news tomorrow or as soon as we have it. pic.twitter.com/bc6xlWPc8e