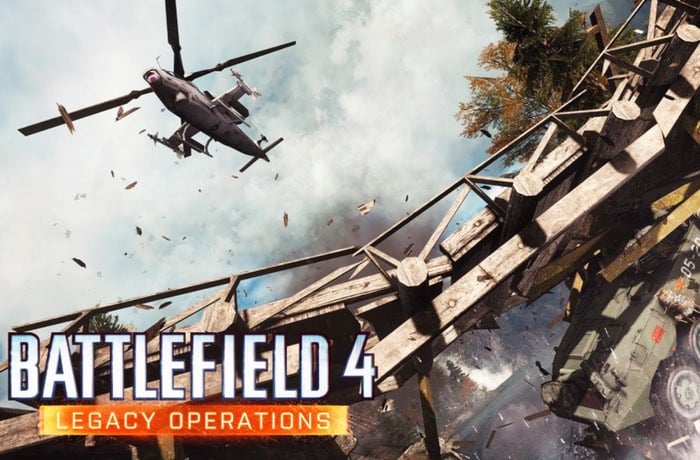 Battlefield 4 gamers patiently waiting for the arrival of the new Battlefield 4 Legacy Operations DLC will be pleased to know that it is being made available today and rolling out worldwide to PC, PS4, PS3, Xbox 360 and Xbox One together with the Holiday Patch starting this morning.

The new Legacy Operations update brings with it the Dragon Valley 2015 remake, a classic map reimagined both visually and with new gameplay features, check out the video below to learn more.

Dragon Valley is a large map that provides great open spaces for vehicular battles on land, air, and sea. Destroy or repair bridges for a tactical advantage. With intense close-quarter combat for infantry in the docks area. EA explains :

The Battlefield 4 Holiday Update will be automatically released to your platform on the same day, but the free Legacy Operations DLC will be a separate, manual download available from the Origin My Games tab, the PlayStation PS Store, and Xbox Marketplace.

First up, the holiday patch will be released on all platforms. Find the exact launch times below.

Check out the patch notes for more info.