The launch of the highly anticipated Battlefield 3 game late last week experienced a number of teething issues within the multiplayer side of the game. With issues ranging from players being booted whilst in a game to even blocking gamers from joining the multiplayer side all together, with other widespread server issues being reported as well.

However Electronic Arts have now announced in an interview with the gaming website Kotaku that 95% of the issues experienced by gamers during the launch of Battlefield 3 have now been corrected, and EA will not rest until all of the issues are addressed. 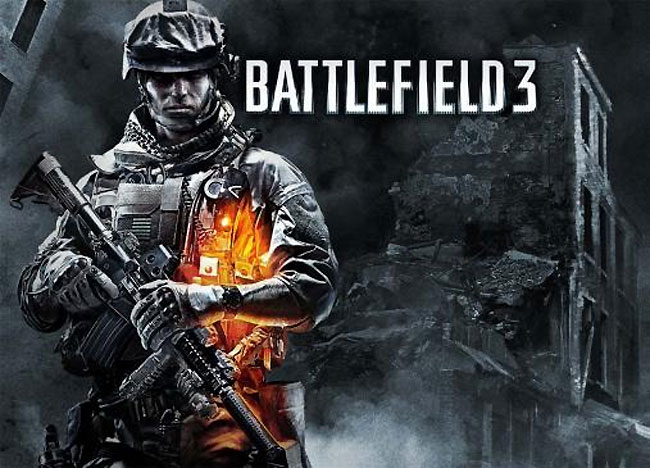 “We are happy to report that PS3 and PC players experienced server stability all weekend, and Xbox 360 servers are at 95 percent and climbing,” – “There were a number of different factors that impacted server connectivity across the platforms. Regardless of the cause or platform, our Online teams are standing by to identify the issues and addressed them as they arise. We will not rest until we’re at 100 percent.”

The launch of the Battlefield 3 game saw more than 10 million copies of the game sold with more than 2.2 million gamers logging on to play in the first few days.