Electronic Arts has today announced the four release dates for its latest Battlefield 3: Armored Kill DLC content, which brings with it larger maps and plenty of heavy armour to battle with. 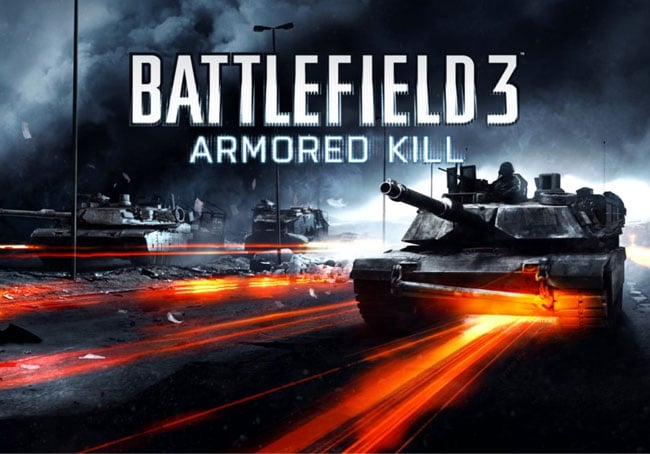 Followed by PS3 non-Battlefield Premium members, who will be able to enjoy the new Battlefield 3: Armored Kill DLC content from September 18th, and finally Xbox 360 and PC gamers on September 25th.