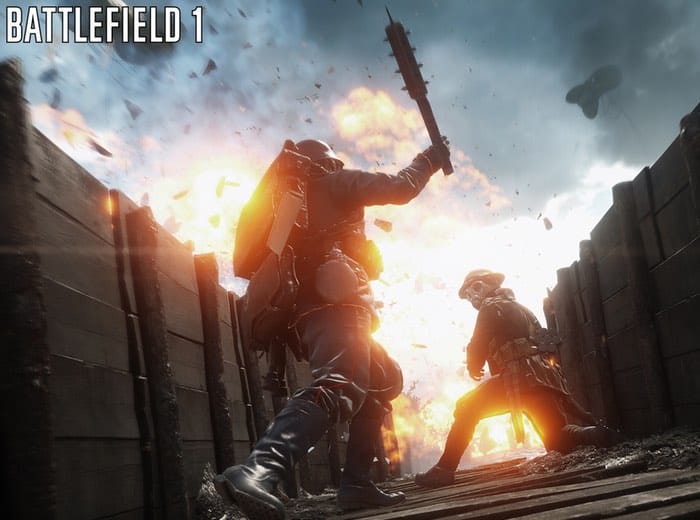 If you haven’t yet played Battlefield 1 but have always considered housing into your game library, you may be pleased to know that EA is currently running a limited time sale allowing you to purchase Battlefield 1 for just €4.99 and if you so desire and the Premium Pass DLCs and maps for a little extra. To remind yourself just what made Battlefield 1 such a popular first person shooter check out the trailer below.

“Battlefield 1 takes you back to The Great War, WW1, where new technology and worldwide conflict changed the face of warfare forever. Take part in every battle, control every massive vehicle, and execute every manoeuvre that turns an entire fight around. The whole world is at war – see what’s beyond the trenches.”

– A new Operations multiplayer mode.
– Game-changing vehicles.
– Changing environments in locations all over the world.
– Huge multiplayer battles, up to 64 players.

Minimum PC Requirements to be able to enjoy Battlefield 1 include :