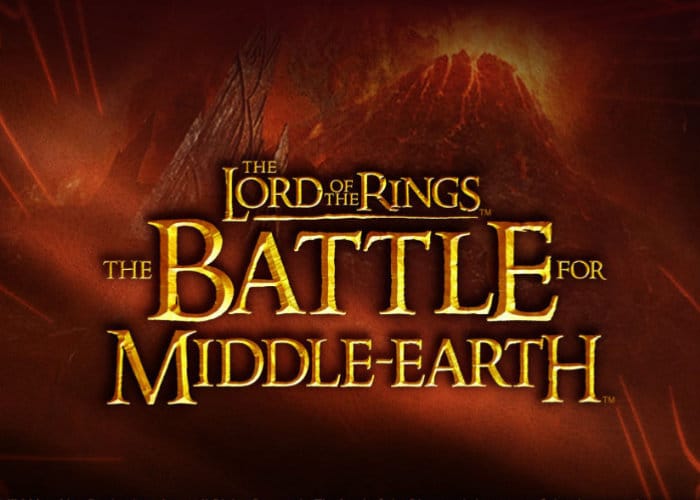 Lord of the Rings fans are sure to enjoy this new remake of the Battle for Middle-Earth created by modders and now updated with the Unreal Engine 4 games engine. Check out the teaser trailer in Ultra HD embedded below to learn more about what you can expect from the new creation, which is a non-commercial fan project currently still under development.

Major new features which have been implemented thanks to the move to the Unreal Engine 4 include :

– No more lags: Lags were always an issue when it comes to multiplayer, it was the old engine and off host problem which were responsible for players suffering. Multiplayer optimization is one of our primary goals and it is possible due to having a new game engine and, in particular, an open source code and an opportunity to make a convenient auto rating system.

– Dynamic interaction: Dynamic and destructible landscape and surroundings, sophisticated physics. Watching is better than reading and that’s why we prepared special footage, showing clothing simulation (e.g. capes and banners realistically reacting to wind), dynamic destruction of buildings and castle walls (The deeping wall of Helm’s Deep explodes as it does in the film “The Two Towers”), collision of various objects (units collide and interact with each other and their surroundings)

– High fps: The Battle for Middle-Earth and it’s successors had only 30 fps which is too low for modern games! We assure you, you will feel the difference when you will watch the gameplay footage.

– 4K support: Even The Battle for Middle-Earth II could not even support a resolution of 1K, that is also why it’s official gameplay videos had a resolution no higher than 720 P. The first teaser of “The Battle for Middle-Earth: Reforged” is shot in Ultra HD resolution, so we kindly suggest you to switch on the higher parameters to 4K (or 2K in case if your device capacity is not enough). Do not watch it on phones unless you are up to skip the best of we can offer.

To learn more about the Battle for Middle-Earth being created using the powerful Unreal Engine 4 game engine jump over to the official website by following the link below.