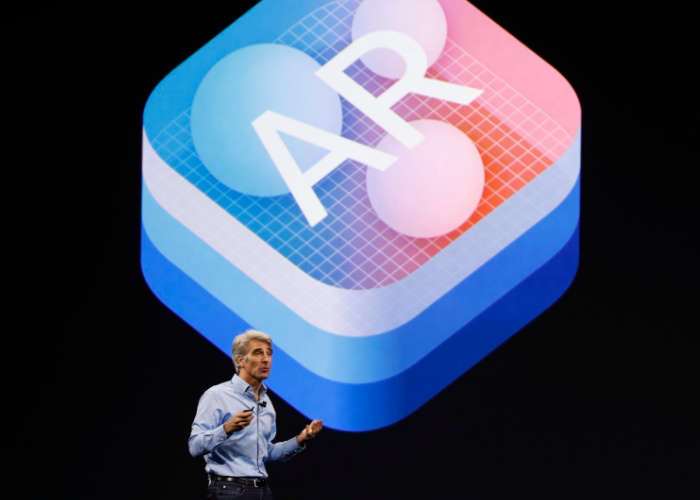 The latest version of Epic’s Unreal Engine is now equipped with basic ARKit support for iOS which has been developed in collaboration with Peter Jackson’s Wingnut AR.

Whether it is through games, linear media, or virtual reality, Unreal Engine 4.17 enables you to tell your own story. New tools, workflow enhancements, and performance optimizations make it easier than ever to develop and ship your project at the quality bar you expect and with the performance users demand. With new platform support and expanded feature sets, Unreal Engine delivers engaging experiences on any platform.

The new Composure compositing system and Image Plate plugin provide a powerful and flexible means of combining content rendered in realtime with live action footage. Numerous improvements to Sequencer continue to refine the workflow for creating cinematics and linear media.

Discover and load quests, heroes, or other game-specific content with the new Asset Management Framework. Query information about Assets at runtime in Blueprints using the Asset Registry’s new Blueprint accessors. Develop games for Microsoft’s Xbox One X console as part of the platform improvements. Make your VR project a social experience using the new VR Spectator Screen support. On Android, we have improved several aspects on high end devices, and we continue the effort to reduce executable sizes even further.