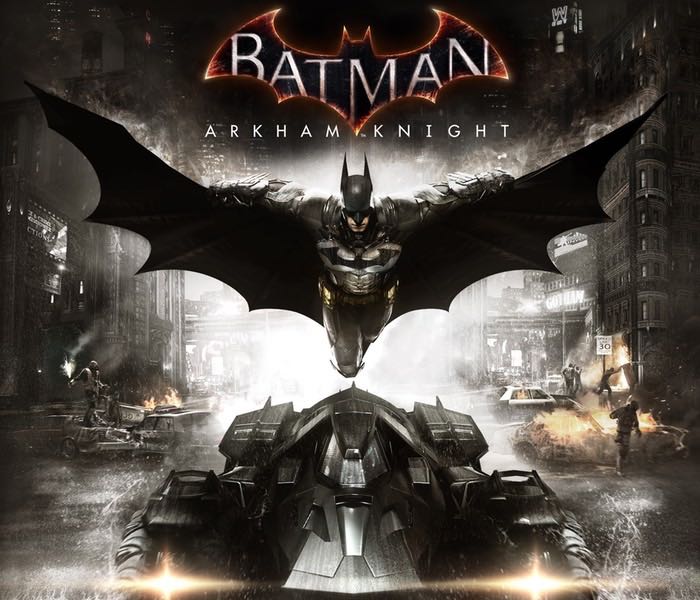 Even though the PC version of the new Batman Arkham Knight game which launched earlier this month encountered a wealth of problems after launch and was soon removed from Valve’s Steam network by Warner Bros until the problems are fixed.

The removal of the Batman Arkham Knight game has not stopped modifications for the game being created, enabling a wealth of new features to be enjoyed without any extra expense or DLC required.

One such Batman Arkham Knight mod already available for the PC version of the game has been created by Wastelander121 and MrJAG end allows you to play as ten new characters, that take the form of : Red Hood, Harley Quinn, Nightwing, Robin, Azrael, Bruce Wayne, Catwoman, Commissioner Gordon, Joker and GCPD Officer Owens

For more information on the new Batman mod jump over to the developers website for details via the link below.