The Balcony Team based in Budapest, Hungary have turned to the Kickstarter crowd funding website to raise funds for the development of their new games project named Balrum.

Balrum is an open world RPG which includes farming, crafting and building and has been created for release on Mac, PC and Linux. Watch the video after the jump to learn more about the Balrum project and see it in action. 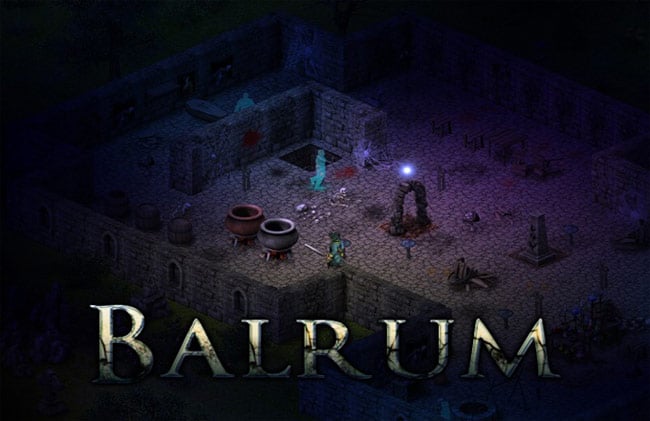 The story of Balrum:

“Now that Nasrus revealed his plot, the kings of Balrum sent their armies to the borders of the unknown lands captured by Nasrus. The power of the undead armies had been greatly underestimated. No one survived the battles. Without the armies of the kings, chaos has overcome Balrum.

Large bandit clans formed and started to live by their own rules. Soon the kings of Balrum had fallen. Two little villages stood up against the new bandit rulers and decided that the only way they will survive is if they hide in the Dark Woods.

No one dare enter the Dark Woods and this is what the villagers took advantage of. A horrible deal has been made, but the villagers are safe for now. The undead hordes of Nasrus are still waiting at the borders, but they can march into the heart of Balrum anytime their lord commands and there is no one to stop them. The people wonder why the good gods of Balrum, Adacus and Eogor don’t seem to be interested in the events that took place.”