Baidu has this week announced the launch of their new Shadow Stick 3 set-top TV box which is powered by Google’s Android operating system and powered by a Amlogic S802 quad-core processor. 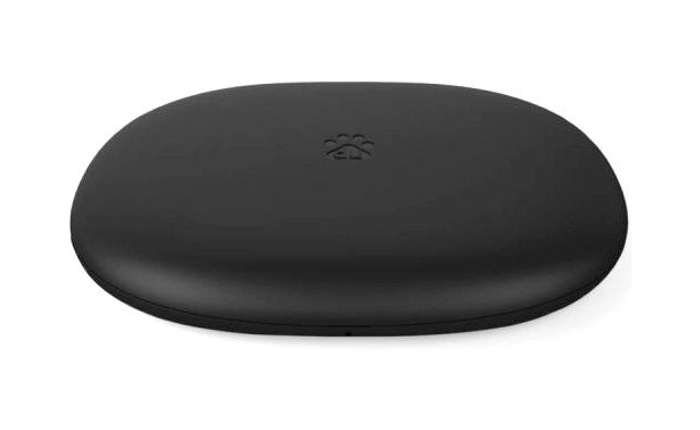 The Chinese Internet company Baidu has equipped the new Shadow Stick 3 with 8 GB of internal storage together with Bluetooth 4.0 and wireless connectivity together with a HDMI port.

Baidu has loaded the set-top box with Google’s Android 4.4 KitKat operating system and enable the device to work with wireless game controllers, together with other peripherals that can be added via the included USB ports.

The new Baidu Shadow Stick 3 set-top TV box will be launching in China next week on the 9th May 2014 and will be available to purchase for around $65. However worldwide availability has not yet been announced by Baidu as yet.