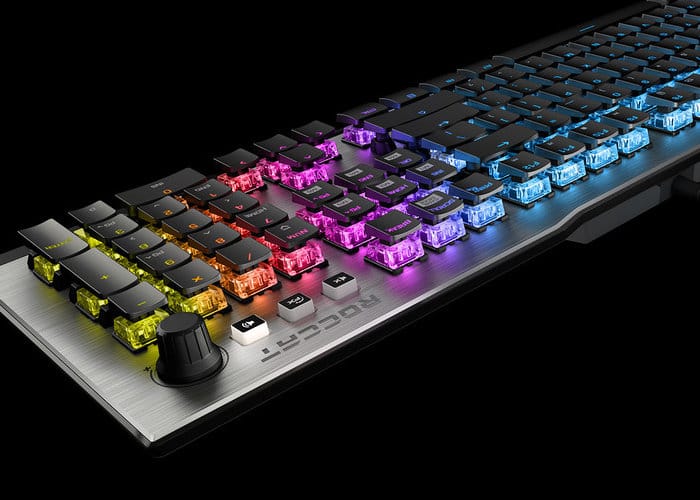 If you are in the market for a new mechanical keyboard you might be interested in the latest creations by ROCCAT which take the form of the new awesome looking Vulcan mechanical keyboards. The new range of Vulcan keyboards will be available to purchase later this year during Q3 2018, priced at $159.99, $149.99 and $129.99 respectively for the ROCCAT Vulcan 120 AIMO, Vulcan 100 AIMO and Vulcan 80. The design of the new keyboards is particularly striking and finished with a brushed metal faceplate.

The Vulcan mechanical keyboards are equipped with the company’s self developed Titan switch, Tactile. Designed to offer users the most swift and responsive keyboard in ROCCAT’s range. All three keyboards in the current range offer full sized layouts with the Vulcan 120 also equipped with a wrist rest that magnetically attaches itself to the main keyboard when required. 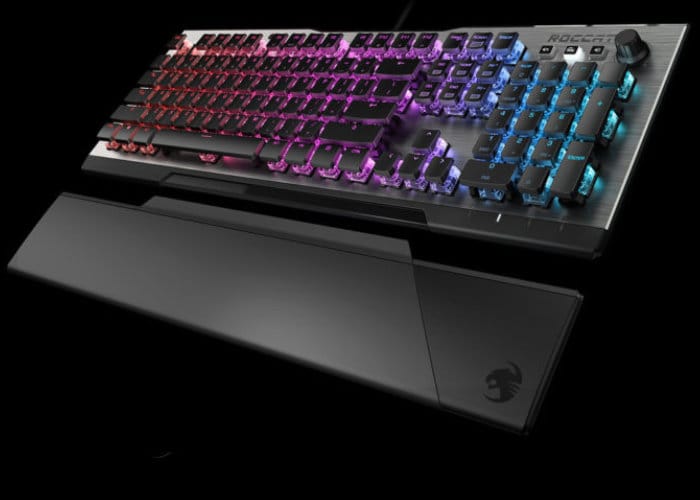 As you would expect the Vulcan 120 and 100 feature per key RGB lighting as well as full media keys and a volume control positioned on the right hand top corner of the keyboard. While the more affordable Vulcan 80 mechanical keyboard is equipped with a per key LED lighting which is limited to blue, and lacks a media keys. For more information and full specifications on all three new ROCCAT Vulcan mechanical keyboards jump over to the official website.