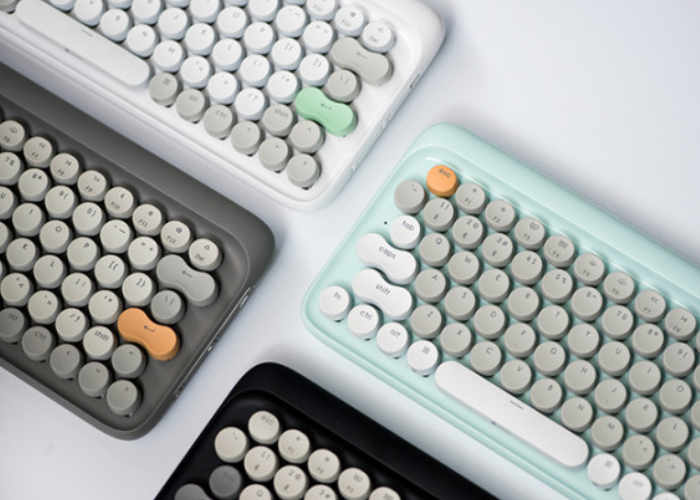 Here are the two major upgrades from 1st generation:
• 4 new sets of mixed color keycaps（ you got to check the photos, they are stunning)
• Rearranged some key positions and changes some key shapes, make it joyful to type

Lofree Four Seasons embraces the nature through its colorful design, makes touch-typing easier, and adding a touch of glamour to your personal style. When you combine love and free, you get Lofree. We all come from a designer’s background – as reflected in our product. We dedicate ourselves to keep the most sophisticated product simple and elegant, in order to benefit and reach more people. We push boundaries in product design and have won several Red Dot and iF design awards. We love the way of life. This is Lofree. Since the day of the 1st Lofree keyboard has been developed, our life has never been the same. In the crowdfunding campaign in March 2017, We are grateful for your support and raised over US$ 740,000 through 9000+ orders placed by supporters across 107 countries.