22 year old Kaleb Lechowski has created an awesome short movie called R’ha which he created over 7 month s of hard work, and features an intense interrogation of an alien prisoner of war.

The short movie trailer has caught the attention of  a few movie company execs, and Kaleb will shortly making his way to Hollywood later this month. Watch the video after the jump to see it in action. 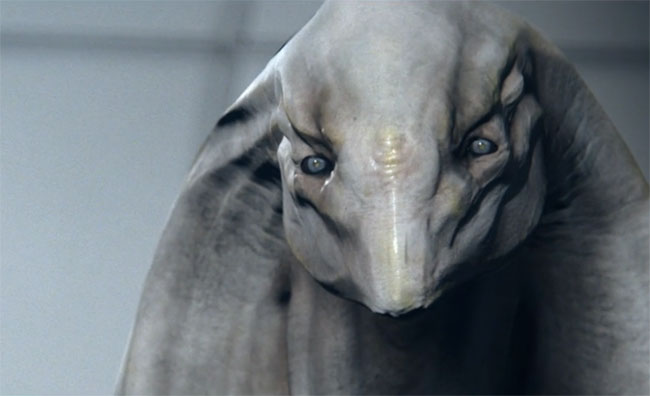 German director Kaleb Lechowski wrote and created the movie on his own and used the skills of Hartmut Zeller for sound, Dave Masterson for the Voice acting.