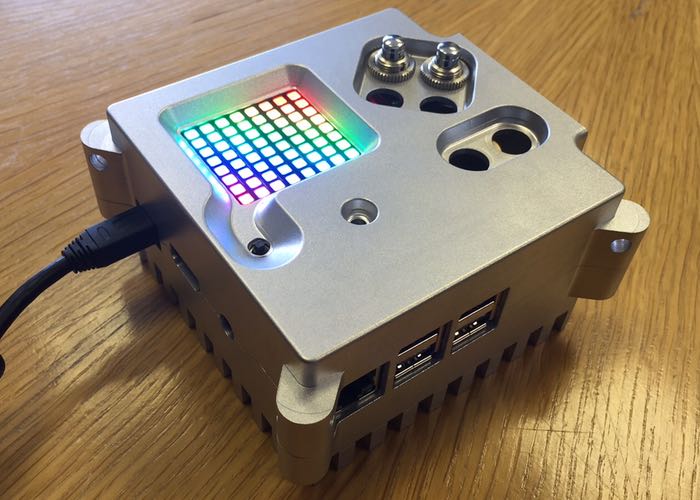 Raspberry Pi users that are looking for a new case to house and protect their single board mini PC, may take inspiration from the awesome case that as been unveiled this week and will be protecting the Raspberry Pi computer making its way to the International Space Station (ISS).

The Astro Pi flight case specifically designed for the Raspberry Pi is not yet commercially available, but the Raspberry Pi Foundation has hinted the plans for the case could be released in the future. Making it available to be 3D printed by those lucky enough to own a 3D printer.

The Raspberry Pi Astro Pi flight case is constructed from 6063 grade aluminium a standard for aerospace applications and devices and the Raspberry Pi mini PC is equipped with a LED matrix, joystick together with a quad of buttons with an adjacent pair.

While the face on the right side of the case is used to attach it to a Bogen arm “so that the Astro Pi can be held in place, for example if the crew want to aim the camera out of the cupola window” says the Raspberry Pi foundation.

For more information on the new Raspberry Pi Astro Pi flight case jump over to the Rasp Pi Foundation website for details. As soon as plans are released we will keep you updated as always. 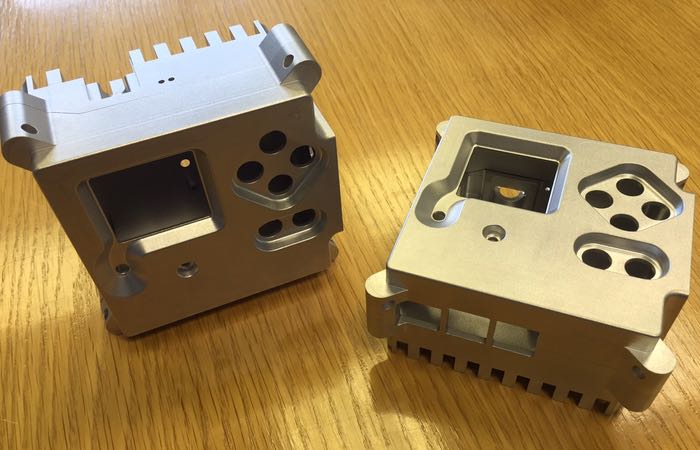