This week a new Battlefield 4 fan made movie has been released called, Through My Eyes: I will show you war. Which has been created by the fan collective over on the YouTube channel The Two Scotsmen, that includes the skills of Glaswegian video editor Chris Deeprose. 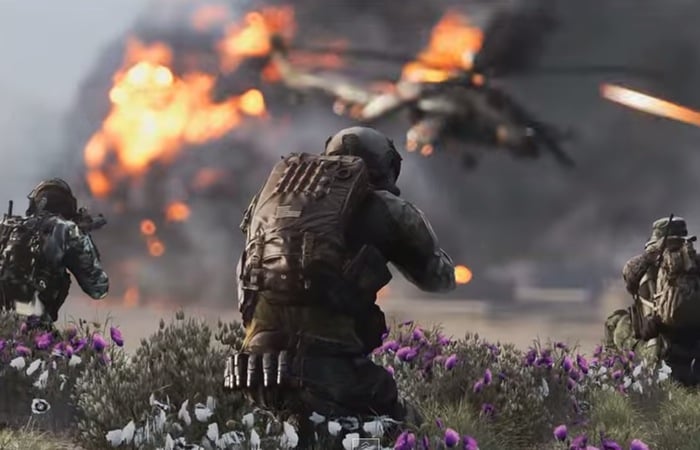 As far as fan made movies go the Through My Eyes: I will show you war, two-minute creation is definitely at the top of the pile and is an awesome addition to the already available Battlefield 4 videos that can be viewed over on the Two Scotsmen YouTube channel.

Eurogamer reports : “Through My Eyes, which is already catching the attention of the Battlefield 4 community, depicts typically chaotic Battlefield action from the perspective of a soldier on the ground, complete with plenty of explosions and close quarters combat. It certainly shows off DICE first-person shooter at its best.”