PC gamers a little disappointed after learning that DICE were delaying the launch of the PC version of their 3rd Battlefield 4 DLC Naval Strike.

Are sure to be pleased to learn that the Battlefield 4 Naval Strike DLC will be rollin gout on to PC today, just 6 days after its originally launched on PlayStation 3, PlayStation 4 and Xbox 360. 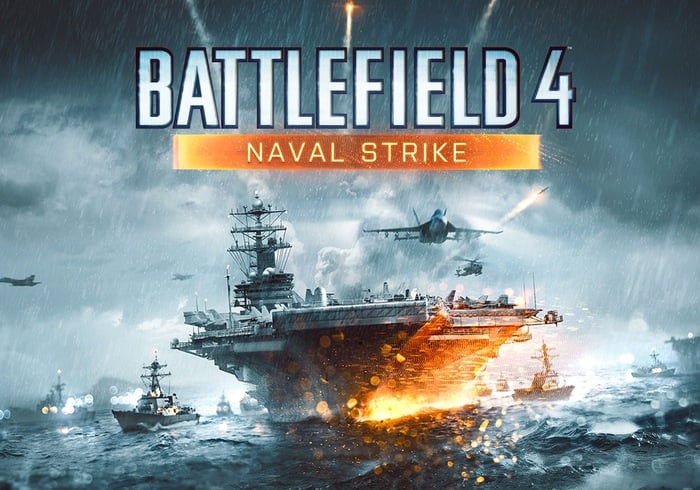 The Battlefield 4 Naval Strike DLC was also delayed on Xbox One and arrived on that console March 28th after experiencing a few tweaks from it developers for animation issues that would hinder players using popular weapon configurations in combat.

The new Battlefield 4 Naval Strike expansion includes the Carrier Assault game mode, which has been created by DICE as a re-imagining of the Titan mode from the earlier Battlefield 2142 game and also brings with it dynamic weather systems for players to enjoy.

“In Naval Strike we have been focusing on how the player can interect within the levels to create and block paths for vehicles, or make other strategic use of the environments. For example, you will be able to close flood doors to stop vehicles from entering a submarine base and capturing the objective inside. You can also blow up part of a crashed airplane to create new cover for infantry.