Unfortunately for PC gamers waiting for the release of the new Battlefield 4 Naval Strike DLC, DICE has unexpectedly but temporarily pulled the plug on the PC version just hours before it was expected to be released.

The Battlefield 4 Naval Strike DLC PC version has been pulled by DICE due to an issue that needs to be solved, and unfortunately no new release date has been announced as yet by DICE. 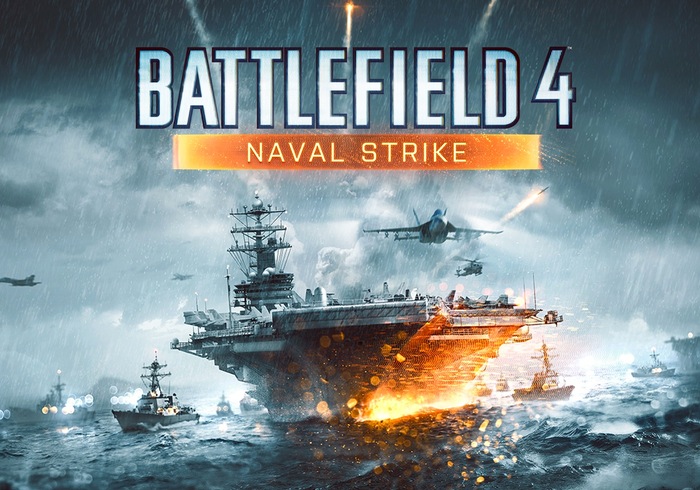 However the console release of Battlefield 4 Naval Strike DLC seems to be unaffected, said DICE in the announcement that was published over on the Battlefield blog today explaining:

We are also working on a larger update to release alongside Battlefield 4 Naval Strike on PC that will address the issue of Tablet Commander not working correctly. Once we have a confirmed date for PC, we’ll be sure to update those players on our official channels. We appreciate your patience and look forward to seeing everyone on the Battlefield.”

The new Battlefield 4 Naval Strike expansion includes the Carrier Assault game mode, which has been created by DICE as a re-imagining of the Titan mode from the earlier Battlefield 2142 game.